Are GIS and Big Data the most important skills for the next generation development professionals?

Period Talk: breaking menstruation taboos in India via the radio

Photo by MicroEnsure, retrieved from ASH (2016).

What was the challenge?

Health insurance penetration in Africa remains under 3%, serving fewer than 3 million people, even though more than 400 private and nonprofit health insurance schemes operate across the continent, according to the Landscape of Microinsurance in Africa 2012. Moreover, these health insurance schemes on average are unsustainable, paying out more in claims than they attract in premiums. In addition, the mutual distrust between providers and insurers is likely an unsolvable problem for now. Doctors resent being paid less by an insurer than the service cost them to provide, and so they over-charge knowing the insurer will pay less; then, the insurer sees the overcharge and charges the provider with fraud. This vicious circle dooms many health insurance products in Africa (ASH, 2016).

MicroEnsure and Airtel launched the first simple health insurance product. The product is relatively straightforward: Airtel rewards loyal customers (who registered for the product by dialing a shortcode) with free insurance as long as they spent a minimum amount of airtime (usually $2). The more a customer spent with the telecom, the more health insurance could be earned. Customers were educated as to how the product works via an Unstructured Supplementary Service Data (USSD) menu showing policy information and through monthly SMS communications informing them the amount of insurance they earned for the following month.

The health insurance offered a simple benefit, consistent across every market: qualifying customers received one month of hospital cash as a lump sum of up to $150 paid to them via mobile money if they spent three nights or more in any hospital across the nation, for any medical reason, with no exclusions. This wide-open claims model was designed to eliminate the fine print traditionally associated with insurance and to demonstrate a reliable product. Furthermore, even a small amount of health insurance coverage would be a massive improvement over the status quo in these developing markets and provided a preliminary foray into health financing.

SIM-card swapping is common in Africa and there is generally a low level of brand loyalty towards many African telecoms. Because the MicroEnsure-Airtel product was expected to increase brand loyalty as well as revenue for the telecom, Airtel paid the premiums to MicroEnsure and its partner insurance companies in various markets. The customer’s airtime was not deducted, but rather the cover was provided for free and paid by the telecom on the basis of the overall increase in value to their core business (via airtime spend) from the portfolio of insured customers. This business model, therefore, offered a “win-win-win” for the patient, distributor, and insurer alike. The patient received free and reliable means of mitigating risk, the distributor received a product to increase revenue and brand loyalty, and the insurer saw millions more customers become policyholders on a financially viable basis as premiums exceeded the cost of claims (Center Health Market Information, 2018). 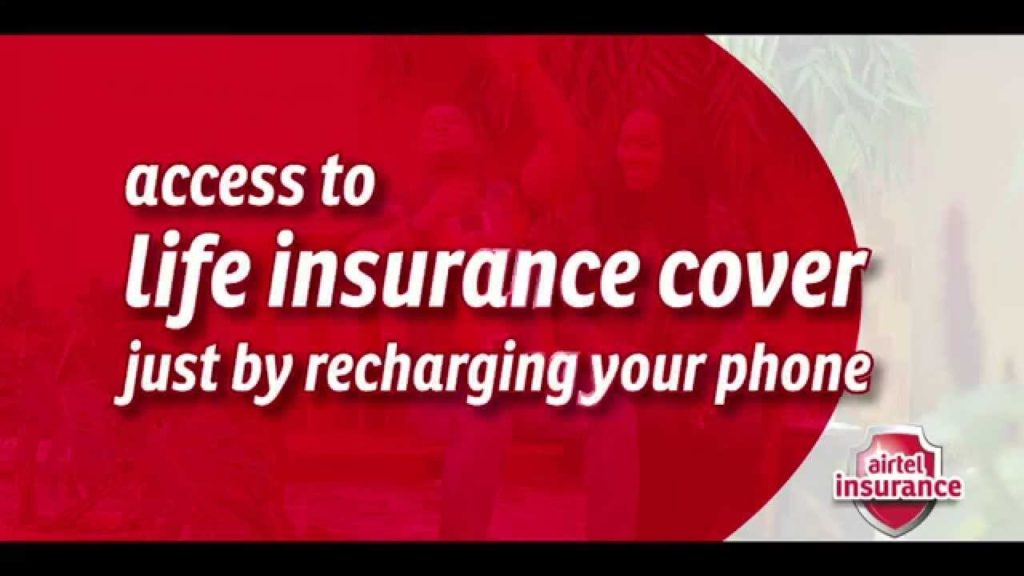 As of March 2016, MicroEnsure had enrolled 3.74 million customers into hospital cash insurance in seven  African countries, a little over two years after launch. Airtel’s continued expansion and the fact that no insurance companies dropped the product indicate the overall financial success of the product. MicroEnsure expects to break even on its investment in the mobile insurance model in 2017. Customer surveys across its operating markets have indicated that for 86% of its customers, Airtel Insurance was their first insurance policy of any kind (ASH, 2016).

Bringing online education to the world without internet